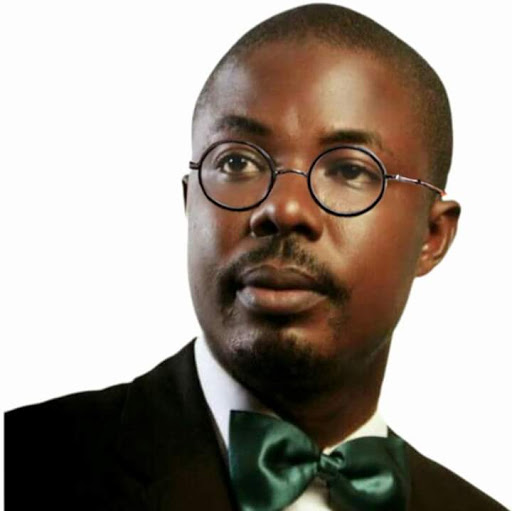 The duo, are two different fields, which partners together to build a relationship and grow a business. Although it has been noted that effective public relations is about being proactive, not just reactive to situations on brand. In this context the public relations officer is bagged with the responsibility of the pro-activeness of brands.

On the other hand, the importance of human resources in an organisation cannot be over emphasized as it helps in monitoring the progress of an organization towards achieving their stated goal through strategic planning.

No doubts, over the years public relations has proven to be a field that is highly essential to organisations, as it has helped organizations in promoting and increasing relations in the domestic market by enabling collaborations between organizations. Benefits like brand reputation, improved relations with personalities and management of crisis has been ensured through public relations.

Public relations, has also helped in improving ties with industries. It is a very powerful tool which has been employed in organisation, especially in the advertising sector, to maintain reputations, creation of image and image building.

Since image is the important trait and it speaks of the status of an organisation, among every other professions, public relations tends to stand firmly and maintaining a great seat in the height of image creation and building.

The human resources are centered with the responsibilities of hiring, training and counseling employees, public relation officers are not exemption of these employees. When i say the duo works hand in hand, I am undeniably stating the fact.

Jordan Townley (PRS/CSR Specialist) defines it as ensuring that one’s brand has a clear message and successful public relations is ensuring that the message is effectively interpreted to the right audience.

Tunde Eso -2019 (Public Relations Specialist) defines public relations as the department that stands as the ‘picture symbol’ of an organisation thereby saddled with the responsibilities of projecting and maintaining the internal and external image of such organization.

Stephen Waddington, on his own part, describes public relations as the practice of understanding the purpose of an organisation, and its relationship within the society.

Storey (1995) see, human resources as a distinctive approach to employment management which seeks to achieve competitive advantage through the strategic deployment of a highly committed and capable workforce, using an array of cultural, structural and personnel techniques.

According to Bratton and Gold (2007), they described it as a strategic approach to managing employment relations which emphasizes that leveraging people’s capabilities is critical to achieving competitive advantage, this being achieved through a distinctive set of integrated employment policies, programs and practices.

Undeniably, it is crystal and evidently clear that the duo has multiple functions to play in every organisation, although they happen to convey under different bodies, they are still inseparable, as they need each other to reach the organizations goals and objectives.

Taraba community hails Buratai, army over establishment of military base in Gembu