….APC Chieftain in Abeokuta celebrates the emergence in a big way 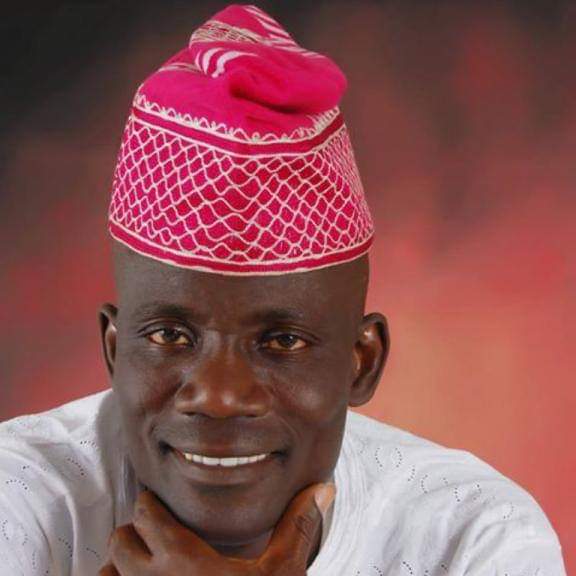 The All Progressives Congress APC ,Abeokuta south local government has celebrates the emergence of Prince Dapo Abiodun as the governor-elect in Ogun State with merriment, dancing among themselves in the state capital today.

“The joyous mood is just a sign that people are happy with the new development in Ogun State said. Afuape”

“We are assuring you of rapid development in Ogun State in relation to our party, All Progressive Congress APC. Afuape constitution he added. “ 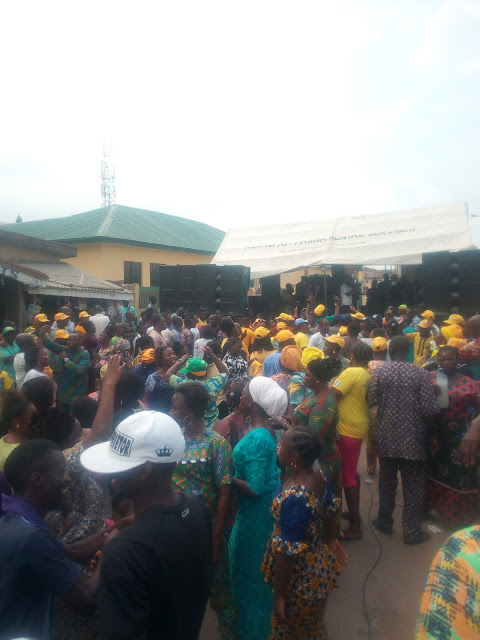 Also,  he said the people of Ogun State to expect Security of live and properties,  Health projects, Infrastructure of roads and qualitative education among other meaningful projects in the administration of Prince Dapo Abiodun. He said, none of the party members will regret their actions in anyway for supporting Prince Dapo Abiodun to emerge as the governor-elect in Ogun State.

He also said Prince Dapo Abiodun will pay salaries to workers as at when due, no owing of deductions, empowerment to the youths, women and aged people and massive employment will be taken as priority.

While talking on the pandemonium that arose during President Mohammed Buhari’s visitation to Ogun State, he said “everything happen for reasons and if it does not happen, Prince Dapo Abiodun may not emerge as the governor-elect but in all let’s give thanks to Almighty God.” 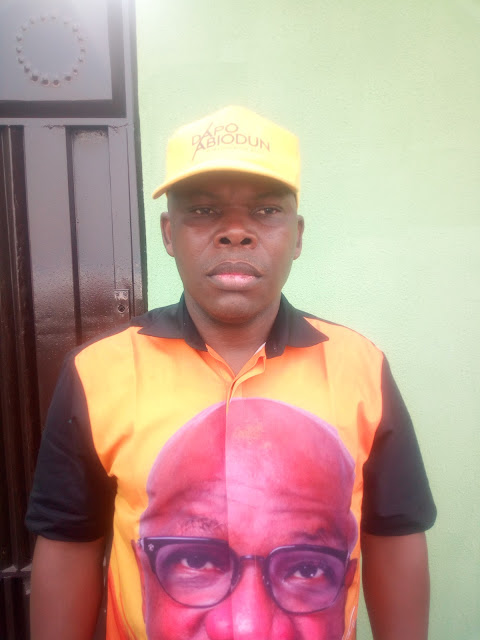 Party chieftain, Dr Kehinde Ololade also expresses his happiness over the turn out of the electorate during the governorship election, while he assure the good people of Ogun State the dividends of democracy through Prince Dapo Abiodun.

How Customs seized 300 bags of imported rice in Borno